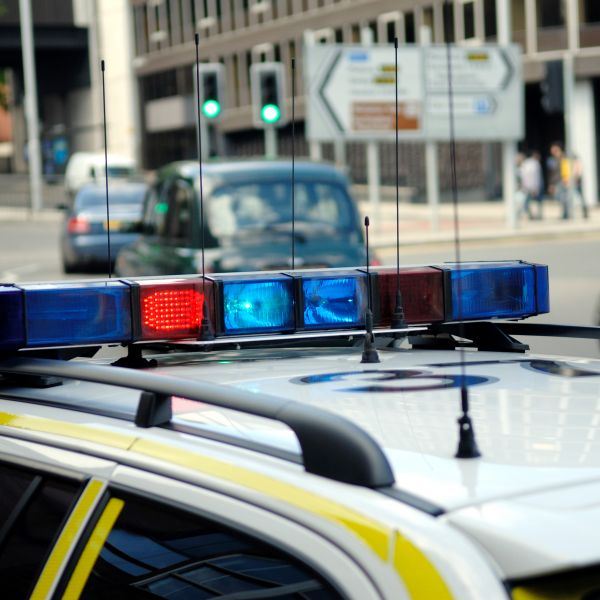 A number of safety concerns surround the use of a Police Tracker. For many of us, even after taking the most stringent safety measures, we sometimes find ourselves being forced to leave our homes or even vehicles when we are involved in an accident. This is why it is essential that the Police are able to trace the vehicle and person driving a vehicle if it has been stolen. As there are a number of factors which might cause an accident such as low petrol levels, bad weather, lack of braking, etc, the Police Tracker can alert the public immediately so that they can look out for the vehicle and ensure their safety.

Why Ignoring Police Tracker Will Cost You Time And Sales

The second concern is that the technology used by the Police in making a Police Tracker is not sufficient to catch all offenders. For example, they are only able to use the GPS tracking devices on the stolen vehicles, and not on the owner’s property. It means that if you were to leave your property and go out, the police tracker would be unable to track you down even if you were to make a return trip! If this aspect was not remedied immediately then the Police could find themselves having to hunt for someone who simply had not made any effor to trace the vehicle or person who had been illegally stealing from them!

The third issue concerns the storage of the Police Tracker. If they have been utilising a mobile gps tracking device for many years, they will have built up a huge database of addresses, which may make the database very sensitive. Therefore, if you were to remove the device, then it would be simple for the offender to simply move around another address in the area, therefore protecting their identity from being traced. If this is happening to you then it is worth getting in touch with your local force, asking that they are able to transfer the data directly onto your system from the gps tracker they currently have on the car or van. This is one simple way of protecting yourself against theft, and if you have a stolen vehicle, it is important to know where it is or who may have stolen it!